We have been reporting on the multitude of Complaints registered against Southeastern Asset Services (SEAS) by Contractors within the Property Preservation Industry. It simply boggles the mind how in the hell the National Association of Mortgage Field Services (NAMFS) would want to have the NAMFS Presidential Reception sponsored by a Company whom would appear to support Plantation Capitalism.

“If you were as good of a contractor as you all claim to be then you wouldn’t have time to search around the internet talking badly about a company being late with one or two payments, as you would all be busy in the field working.”

This is the post in a Group that I own, but you will really want to drill down here:

Altisource had recently reached out to Robert Kapeluch with respect to one of the prominent issues dealing with a Back Billing Complaint filed by Brandon Pribble, Sr. The problem is that SEAS thumbed their noses at both Altisource and Pribble in that no one has complied with Altisource’s request,

Apparently, Robert Bridges, Assistant General Counsel for Altisource, is in no better position to reign in Kapeluch’s behavior. This, in and of itself, has to be a potential nightmare for Ocwen whom is Altisource’s original parent. Rob Stiles has to be chomping at the bit; Altisource has a soft spot in his heart after all. Now, to see that Altisource has been paraded around by its nose ring by a SEAS?!

Altisource spun off from the parent Ocwen in 2009.  Altisource contains the “good” high-margin businesses while Ocwen is the “not as good” business with lower returns on capital.  Interestingly enough, the CFO at the time (Robert D Stiles) chose to jump ship and join the smaller company.  I’m guessing his stock options have done well since Altisource shares are up 508% since the spinoff.

Normally one would stay at the larger company as it is likely to pay a larger salary.  He had the foresight to jump ship to the rapidly-growing Altisource.  As the CFO, he structured Altisource as a Luxembourg company so that Altisource would save money on taxes.  I personally think that he is a very smart guy.  Unfortunately, he resigned on Feb 22, 2012.  Some of the clauses in his separation agreement suggest that he and his bosses had disagreements.  For example there is a clause that states: “The undersigned Managers agree not to disparage Stiles.”  I suppose I won’t know what happened.

NAMFS has to really, really be asleep at the wheel. Granted, NAMFS loves its National, Regional and Otherwise Unspecified Order Mills — hell, that’s their Membership by in large — one would think that they would not parade the fact that the Sponsor of the NAMFS Presidential Reception either cannot or will not pay Contractors what they are owed! Sponsorship does not come cheap. Neither does protection if it is, in fact, being bought.

I mean SEAS is right up there with folks like ASONS. We actually wrote an article on ASONS and were rather impressed by their honesty and candor. I suppose it is much like Facebook; everyone is a “friend” until the reality sets in.

A true tragedy. Altisource had the ability to handle a situation; a situation not unique in the Property Preservation Industry, but a situation wherein they are directly implicated and has now gone public. One the one hand, Bridges appeared to be interested in ensuring that the American Public were kept up to speed on the investigation; however, now as the Conference Season is hitting full swing it would appear at least to me that Kapeluch is being given a free pass.

Kapeluch has been on a HUGE PR Campaign lately. Reaching out to an inordinate amount of Contractors, Industry Professionals and Contract Writers on LinkedIn. So brazen has the PR Campaign been that he forgot the standard rule of thumb: Don’t validate Skills and Expertise of those whom you HAVE NEVER MET OR KNOW ANYTHING ABOUT!!!!! I mean it is almost pathetic. Yes, he reached out to us and we declined. Why? Hell, he has our phone number. We are NOT going to further a false public image; Kapeluch needs to hire a new PR Team.

We spoke with Pribble this evening. He informs us that neither Altisource nor SEAS has spoken with him. We spoke with several other Contractors whom have pending issues as well. Status? The same.

This is the first Article in a Series leading up to the NAMFS Conference in September. As we understand that a highlight of the Conference is going to be the Background Checks, we have dug up a stack of files of Order Mill employees along with their rap sheets and civil judgements. Oh, what’s that? You didn’t know that not only do the very same people whom run your background checks and deal with operational aspects have criminal records and they have Civil Judgements including TAX LIENS yet they operate in some of the highest levels of management? I guess you will also not be surprised to know that no Order Mill is going to be required to background check their employees — kinda like Obamacare. Stick it to the common man while the Masters pay no dues!

So, you really have to wonder. All this bullshit from Wells Fargo and Jim Taylor. Hey Jim: You want to put the screws to Contractors? That is well and good. What about the felons and folks with civil judgements within the Order Mills?! Mark my words Jim, mainstream media is going to have a field day with this information. Did that factor into the Aspen Grove Solutions discussions? Hell, Ireland? A terrorist nation for decades? Yeah, this is going to look damn good. Hide the Industry ills and farm out files on tens of thousands of Americans files to a nation previously housing violent terrorists? Oh, I know. It’s all going to be handled domestically. Kinda like meta data, huh?! Yeah, nothing to worry about. I have two words for everyone if the playing field doesn’t level out:  PR NIGHTMARE!

Enough is enough. This year has seen the most inordinate and unconscionable assault upon Contractors since the Standard Oil days. What say you Contractors? Now is the time to bring forward ANY AND ALL INFORMATION YOU HAVE OR HAVE EVER EVEN HEARD ABOUT with respect to felons and civil judgements against personnel within ANY Order Mill. Now is the time to take a Stand! It is time for your Collective Voices to be heard! Why should Operations Managers with Cocaine Possession Convictions be allowed to continue to work when Contractors are required to allow foreign nationals to possess their Social Security Numbers, Dates of Birth, Banking Account and Credit Card Numbers, Names of Children … it is sickening!

Stay tuned folks. The plot is thickening. We are going to give you the Front Row Seat to the Conference Southern Style! Oh yes we did go there! Follow the Money!!! Click that link and begin studying! 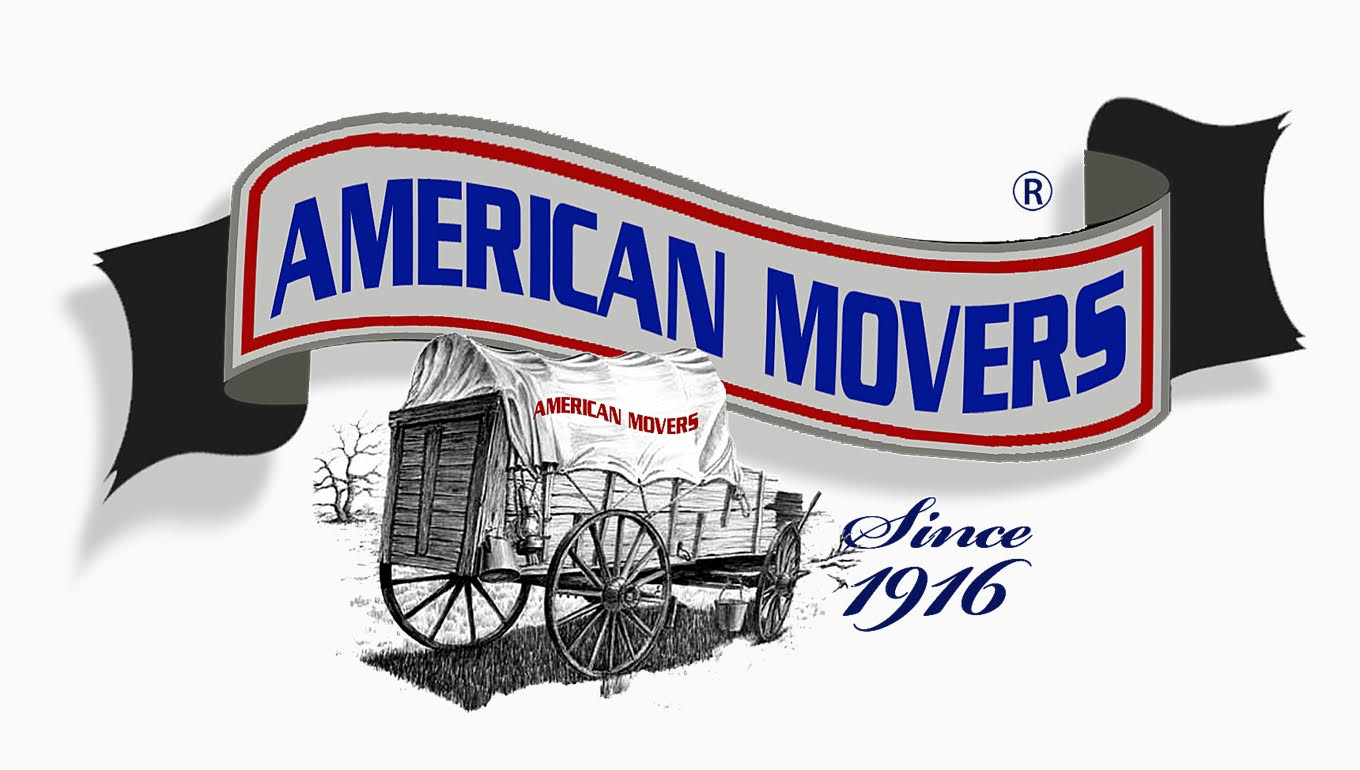 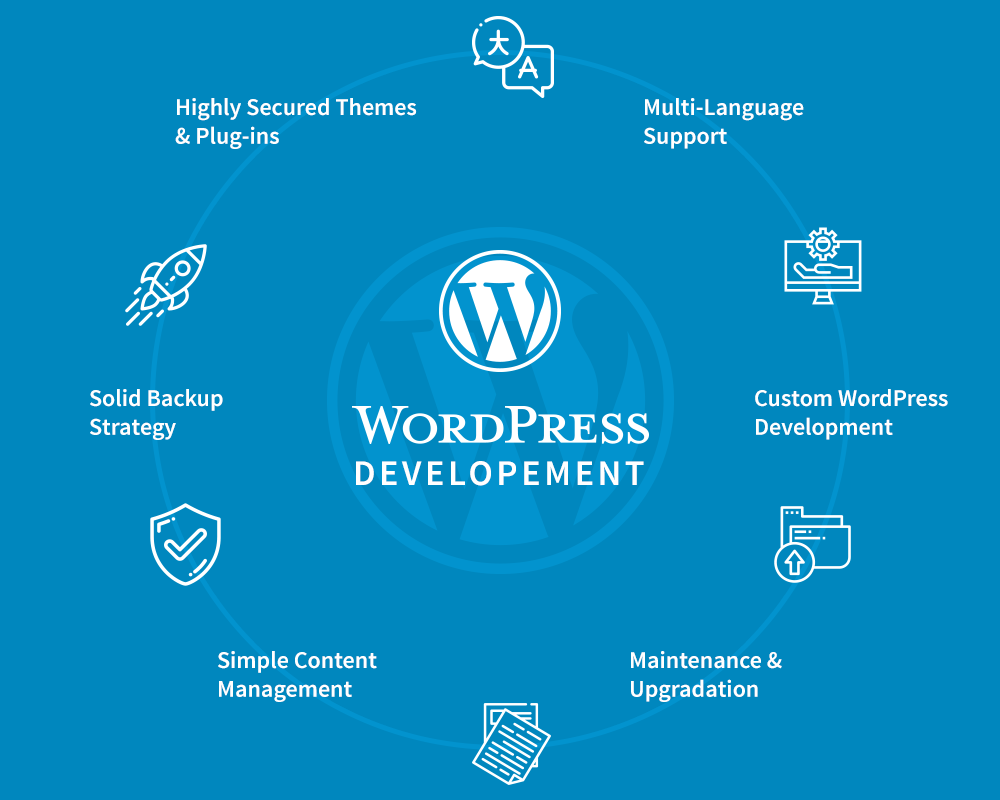